The studio 2k games have not officially announced the release date of NBA 2k20.Looking back at the schedule of earlier games it is easier to deduce about the game’s release date. 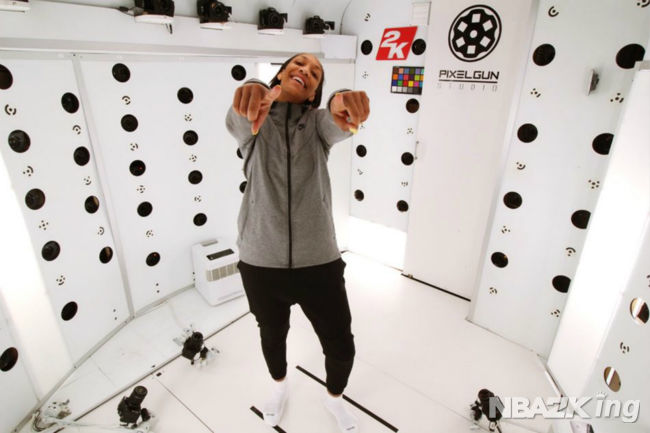 Developers have kept the finer details of the game firmly under wraps, however, rumours suggest there could be a few interesting features introduced, including the WNBA. The WNBA was initially expected to be a part of NBA Live, but leaks from players themselves have indicated that this might not be true and that the women's counterpart to the National Basketball Association could feature in 2K 20.

However, things might finally be a bit different this year with NBA 2K20, as there are some hints and rumours going around that the new NBA 2K game could feature WNBA teams. Namely, the power forward of Las Vegas Aces and a WNBA star, A'ja Wilson, tweeted a photo of herself inside the 2K scanning booth with a "coming soon" caption, implying that she will soon be featured in the game.

Offline My Career and Celebrations

This is one feature 2K fans have been clamoring for for ages. Not everyone likes to take their career online, which they have been forced to do in past editions. But all that could change this time around.

Moreover, with an increase in the transparency of the virtual currency and loosening of player caps, gameplay is set to improve manifold. 2K20 is also expected to have a host of new, much more realistic celebrations as developers strive to improve realism and overall gaming experience.

NBA 2K20 will be available on almost all platforms, including PlayStation 4, Xbox One and PC. We look forward to his release, nba2king will provide you with quality NBA 2K20 MT service!